I invested $2500 into 3 coins. After talking it over with an investor friend I changed my plan. Portion sizing would be a better bet.

Portion sizing keeps your risk down and you never have too much money in one place. I decided on 8% of my available Bitcoin, which is 0.04 btc per investment. I recommend keeping your portion size below 10% of what you have available.

My initial 3 investments were: Wabi, Strat, and Ardor.

I then moved into Deep brainchain (DBC), NANO, and ADA.

DBC was a great move. After my initial buy it ran up over the next few days. When I doubled my money I took out my initial investment.

I then sold shares off and bought back on a dip. As of now I have profited $1500 on this investment and still have shares left.

ADA I sold after a 20% gain but left shares behind as I had none. I am keeping these for a long term hold.

I was up 75% on Nano but held on. Looking back, I should have sold, but from what I have heard and researched it is supposed to be a long term hold.

That defeats the purpose of what I am doing now. I don’t care too much about long term holds. I am looking to make profit sooner rather than later right now. 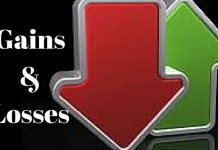 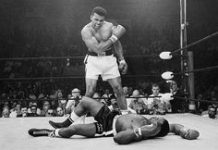 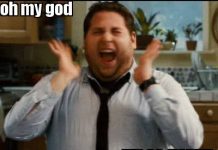