Home Uncategorized A Place To Put My Money 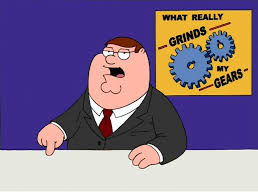 There was no way around it. You have to sell your coin into either Bitcoin, Ethereum, or Litecoin and all those move in price.

I mean I love when I sell into Bitcoin and the price goes up. Its profit on top of profit. Like, drinking all your beer and then realizing you have more left. F**k ya. 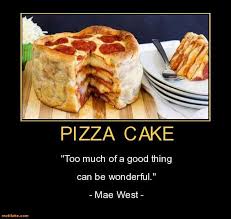 There is a coin called Tether that stays priced around $1 USD, but it is super sketchy right now.

Now the Bittrex exchange just listed TrueUSD. Its purpose it to not be volatile and stay priced around $1 USD. God, I hope it is legit. From what I have read so far it is.

So now I can take my profits, put it in TrueUSD, and avoid Bitcoin’s volatility while I find a new trade.

Unless I want to live dangerously and try for profit on top of profit. And I probably will sometimes, that is just how I am. 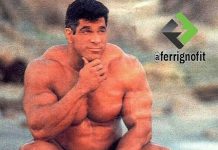 Enough Waiting, Time To Be Proactive (Part 3) Making Some Trades 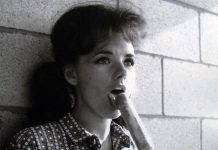 Do Yourself A Favor And Buy 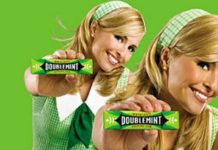